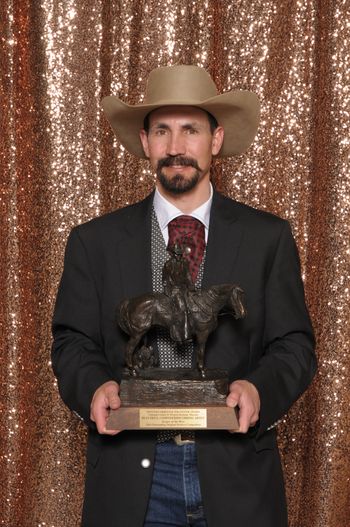 The Western Heritage Awards were established in 1961 as the pinnacle commemoration of the American West by honoring the legacy of men and women for their works in literature, music, film, and television. The Wrangler, is a beautiful bronze sculpture of a cowboy on horseback representing an iconic symbol of the West, determination, persistence, and pride.

Song of The Year